A New Jersey family was stunned to find the holiday treat tray they put on their front stoop each year ransacked — until they caught an obese, thieving squirrel in the act.

Michele Howley says her family places the tray outside for the mailman and delivery people. It includes a selection of candy, tissues, lip balm, hand warmers and other goodies.

They’ve never had issues in the past, but this year the basket was raided within hours of it being placed outside. And the thief wasn’t just targeting anything, it was targeting the priciest stuff on the spread, most notably more than two-dozen squares of Ghirardelli chocolate.

“This thief took the good stuff. And I wanted to cry,” Howley wrote on Facebook. “Why would they take the most expensive chocolate on the tray? Why not rob us blind of all the Reese’s and Mini Snickers since I can’t seem to stop eating them?”

The Howleys decided to set up a small camera to see who was lifting the treats.

“Not that we’d do anything about it, should we find the thief. We aren’t like that. The chocolates are free, after all,” Howley wrote. “It was more about KNOWING who would do such a thing.”

The couple set up the camera Tuesday and then went out for a walk with their dog. As they were returning, something large and furry caught their eyes.

“We spot the FATTEST squirrel,” Howley wrote. “I mean, this squirrel is so obese — a jolly ol’ chap — he must be prepping for a decade of winters.”

Howley said the plump rodent was standing on a step stool “furiously digging through our wooden tray.” 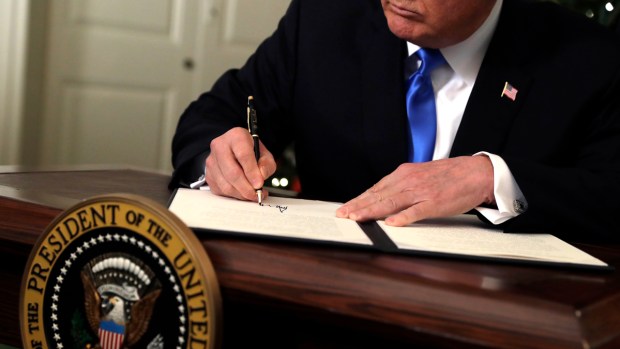 Her husband tried to chase the squirrel through the yard to see where it was hoarding all the treats, but the critter made a successful getaway.

On Wednesday morning, Howley was taking her kids to the bus stop when she spotted unopened Ghirardelli squares littering the driveway and yard. She replenished the tray and stood by with a camera as the squirrel, once again, returned to restock its already sizable plunder. This time she videoed it stealing Reese’s and a tube of Carmex lip balm.

And the family has since found a way to outsmart the cunning critter.

“We now have our chocolate in a jar that requires opposable thumbs,” Howley wrote.